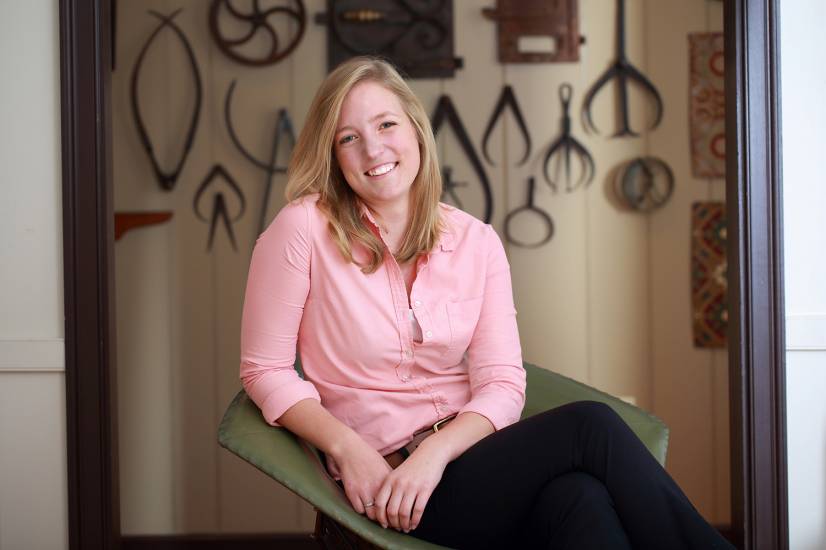 Kara Litvinas joined John Milner Architects in 2014.  A native of Philadelphia, she obtained a Bachelor of Fine Art degree in Interior Design at Pratt Institute in New York, where she received an award for Outstanding Merit. During her undergraduate career, she spent a semester at the Danish Institute for Study Abroad in Copenhagen, Denmark, and wrote her thesis on the proposal for the adaptive reuse of Philip Johnson’s New York State Pavilion for the 1964 World’s Fair in Queens. Kara received a Masters degree in Historic Preservation from the University of Florida, where she was employed as a summer teaching assistant at the University’s Preservation Institute in Nantucket. She also worked in Indonesia collaborating with locals to develop a preservation plan for a small historic town. She is actively involved in the Philadelphia preservation community as a member of the Young Friends of the Preservation Alliance and its Steering Committee. Kara is currently an adjunct professor in the College of Architecture and the Built Environment at Jefferson University. She was named an Associate of our firm in 2020.